The popular rock band from Paarl, The Inside Job, will perform in Die Bôrdienghuis at the Breytenbach Centre in Wellington on Saturday 28 July.

This local alternative indigenous rock band was formed in 2009 and is well-known for hardcore, funk and ballads. Each band member has more than 12 years of live experience in the music industry.
Drummer Melony Phoenixx brings along a rebellious image and sound. Her brother, Lionel John, entertains with his versatile voice and Shawn Adams brings a party element to the performance. Together they make locals proud when they rock the Paarl Rock.
The Inside Job has also been support acts for Karen Zoid, Jack Parow and Valiant Swart. In 2012 they competed against 48 bands in a national Battle of the Bands and finished 2nd.

The show starts at 20:00 and pizza’s and drinks will be sold from 18:00. Tickets are R100 per person and can be booked at Quikect or by email at [email protected]. 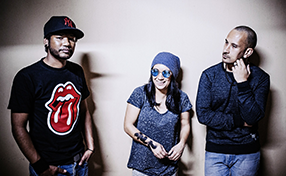 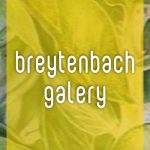 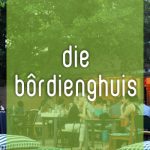